The Turbomeca facility in Tarnos, France, has ordered a six-axis laser-processing system from Prima Power Laserdyne, Champlin, MN. The Laserdyne 795XS system is Turbomeca’s third Laserdyne unit, and boasts a work envelope measuring 1 by 1 by 1 m. Also included: a 320-mm-dia. rotary worktable and a PC-based CNC. 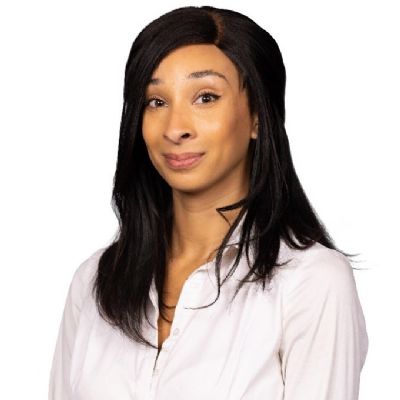