Denmark’s Vestas Wind Systems A/S, which in 2008 opened its first North American manufacturing plant in Windsor, Ontario, Canada, now employs 1200 here in engineering, service and skilled labor. The firm expects that number to grow to more than 4000 by the end of 2010, including plans to build new assembly factories in Colorado (Brighton and Pueblo), as well as continue to build up its U.S. headquarters in Houston, TX, and establish a new research and development center in Boston, MA. 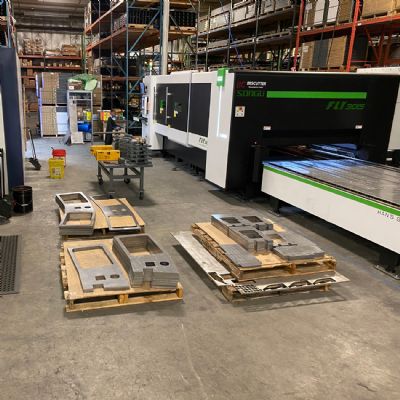 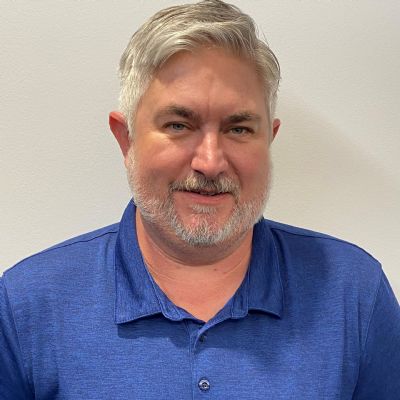