Dubbed RoboCell, the system offers mid-level automation, combining an LVD Strippit PPEB or Easy-Form CNC press brake with a multi-axis Kuka robot to handle small to medium-sized components in capacities from 80- to 110-ton bending force and 2.5- or 3-m table configurations.

The cell increases machine throughput by automatically loading, forming and stacking finished parts in an unmanned process, providing high-precision parts, shorter cycle times and lower production costs, according to company officials. And all functions of the RoboCell robot and press brakes are controlled through instructions from an integrated offline programming software solution, reportedly resulting in repeatable, high-quality formed parts produced in a non-stop process. In addition to the robot and press brake, RoboCell includes hardware for all part-handling requirements during automated bending. 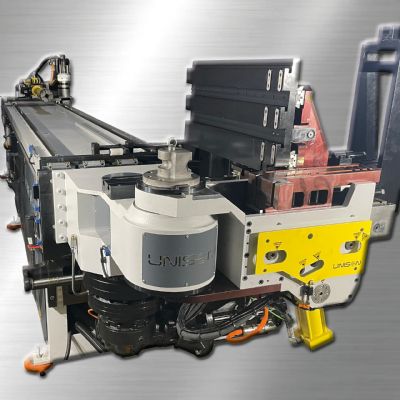 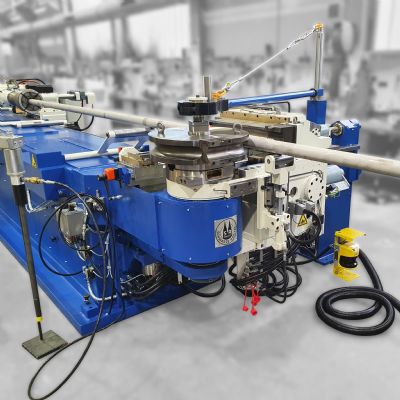 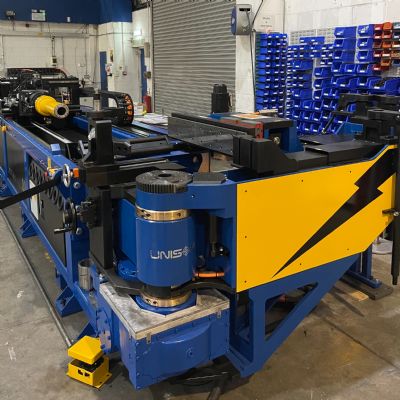