Optomec Elects Former Broadcom Chair to Board of Directors

Optomec, Albuquerque, NM, a supplier of production-grade additive manufacturing systems for 3D-printed metals, announced that John E. Major, former chairman of the board and lead independent director at semiconductor manufacturer Broadcom, has been elected to Optomec’s board of directors. “John’s extensive background in the wireless and semiconductor industries will be invaluable to Optomec as we look to increase adoption in these target end-markets,” says Dave Ramahi, Optomec president and CEO.


Industry Consultant Rick Neff Talks About the Speed of Innov... 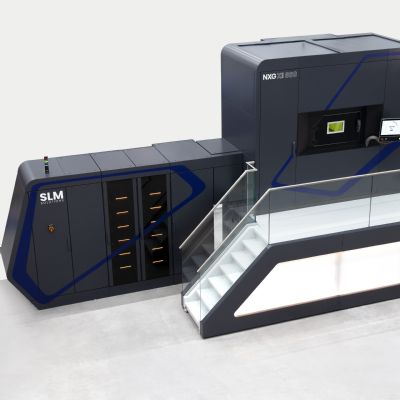