EOS, the Germany-based 3D-printing technology provider has expanded its production capacity and relocated its system manufacturing facilities to Maisach-Gerlinden, just west of Munich, and closer to its headquarters in Krailling. The new 9000-sq.-m. facility boosts production capacity at EOS, now capable of manufacturing up to approximately 1000 systems per year. The move enables EOS to meet the growing demand for its systems, now produced on an industrial scale.

“We now have an installed base of around 3000 systems worldwide,” says Nikolai Zaepernick, senior vice president Central Europe at EOS, adding, “EOS technology is one of the key factors for smart manufacturing scenarios of the future.”


Renishaw and CCAT Partner to Promote Education in AM and Oth... 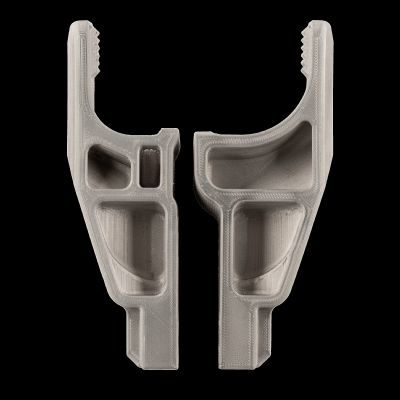