Desktop Metal, Inc. announced that it will become a publicly listed company in order to accelerate its growth trajectory within the additive manufacturing (AM) market, having signed a business agreement with Trine Acquisition Corp. and HPS Investment Partners. Upon closing, expected in the fourth quarter of 2020, the combined company will continue operating as Desktop Metal, Inc., with a listing on the New York Stock Exchange under the DM ticker symbol.

Desktop Metal’s cash on hand following closing—with as much as $575 million in gross proceeds from the closing and an equity value of as much as $2.5 billion—will allow for an acceleration of the company’s growth and product-development efforts, according to Desktop Metal officials, and may lead to other acquisitions and consolidations.

Desktop Metal’s product portfolio includes the Studio System, an office-friendly metal 3D printing system for low-volume production, the new Shop System for mid-volume manufacturing, and the Fiber continuous-fiber-composite printer. Expected to ship in volume by the second half of 2021 is the company’s Production System, designed for rapid printing of metal parts at scale. The Production System reportedly achieves print speeds surpassing 100 times those of legacy technologies, with the ability to deliver thousands of parts per day at costs competitive with traditional manufacturing, claim Desktop Metal officials.

“We are energized to make our debut as a publicly traded company and begin our partnership with Trine, which will provide the resources to accelerate our go-to-market efforts and enhance our relentless efforts in R&D,” says Ric Fulop, Desktop Metal co-founder, chairman and CEO. 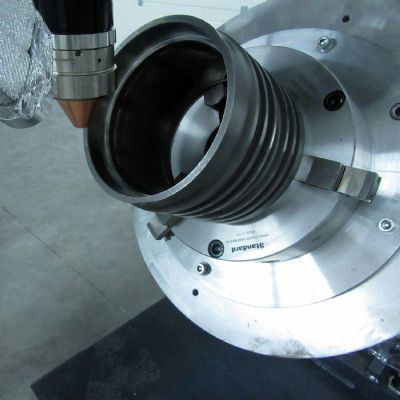 
With Protections in Place, Full Speed Ahead on formnext 2020 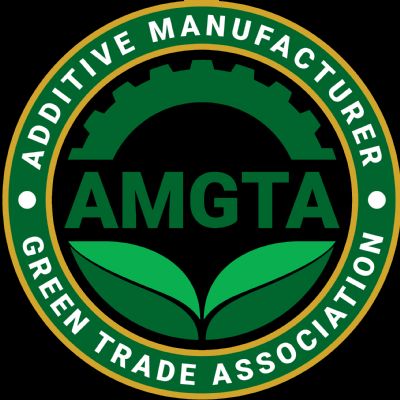