Esab Corp. announced the completion of its separation from Enovis Corp., formerly known as Colfax, and its launch as an independent, publicly traded corporation. Esab's common stock has begun trading on the New York Stock Exchange under the symbol "ESAB."

“We have a proven track record of revenue growth, margin expansion and free-cash-flow generation, and our team is excited and ready to operate and thrive as an independent, publicly traded company,” says Shyam P. Kambeyanda, Esab Corp. president and CEO.

In addition to celebrating its spin-off as a public company, ESAB also announced its new purpose and values.

“We are proud to announce, ‘Shaping the world we imagine,’ as our new company purpose,” Kambeyanda says. “As a global company with more than 9000 associates serving 147 countries, we developed our purpose and values with the input of our associates and customers. As we launch into this next period in our company’s 117-year international legacy, we remain committed to creating an inclusive culture built on shared success, collaboration, continuous improvement, talent development and leadership.” 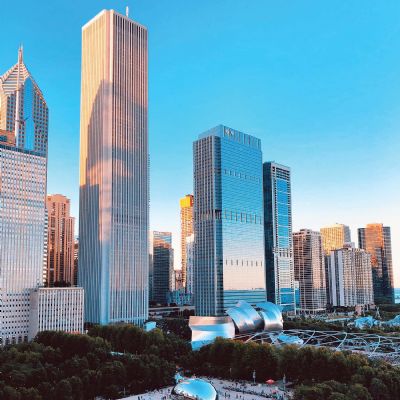 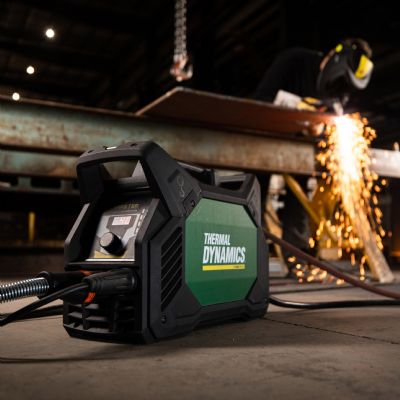 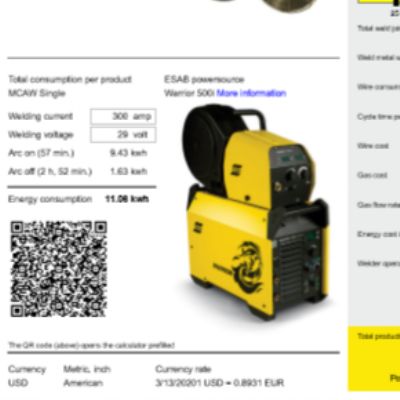