Motoman Robotics on the Move

Yaskawa America, Inc. announced that its Motoman Robotics division will move to a new 300,000-sq.-ft. office and production facility to be built just south of Dayton. Construction began in July 2010 with a move-in date of June 2011. The new North American headquarters for Motoman Robotics will combine its current Ohio locations in West Carrolton and Troy, and house 250 to 275 employees. 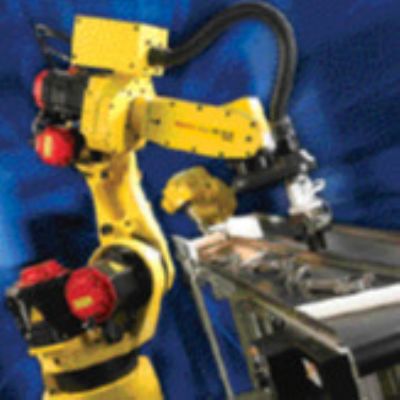