2010 an Excellent Year for Robotics Companies

In 2010, North American robotics companies posted their best sales year since 2007, according to statistics from the Robotic Industries Association (RIA), Ann Arbor, MI. Compared to 2009, unit orders from North American customers in 2010 climbed by 39 percent at a 49-percent increase in dollar value. Include orders from offshore customers and the numbers are even more impressive—a 52-percent jump in units and a 58-percent increase in value. Automotive-industry orders climbed by 34 percent over 2009 figures, and accounted for 51 percent of North American orders in 2010, while nonautomotive orders climbed by 46 percent, fueled in part by huge gains from the metalworking sector—up 90 percent. 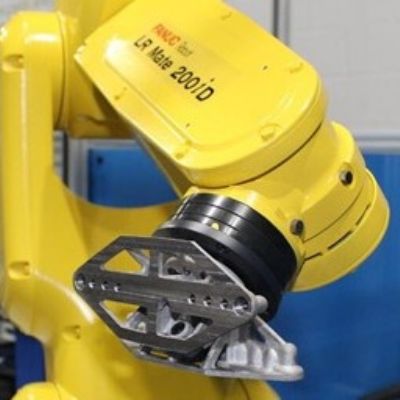 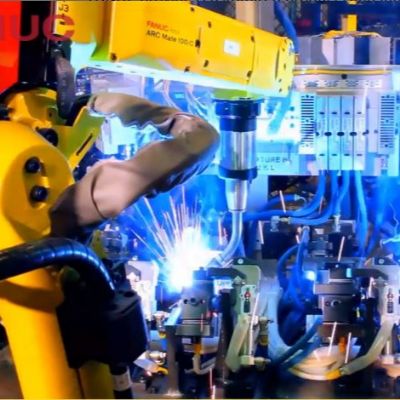 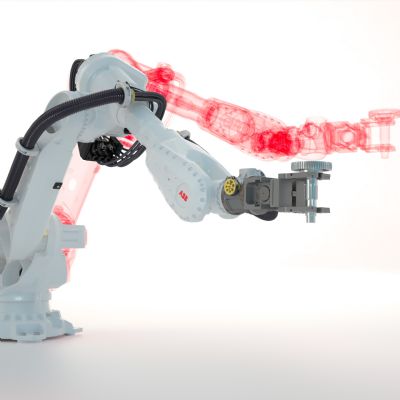