Press builder Stamtec, Inc., Manchester, TN, announced that its presses now will include the Link Systems’ Omnilink 5100-MPC press control as standard equipment. The control features a color touchscreen and displays all system information in English or Spanish.

New Press on the to Wisconsin 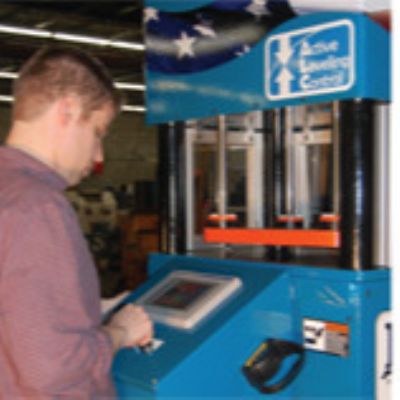