Welser Profile GmbH, an Austrian provider of custom cold-rolled formed sections and tubes used in Austria and Germany, has announced its acquisition of Superior Roll Forming in Valley City, OH. The move is seen by Welser executives as an important step toward gaining a North American presence and will serve as “the cornerstone for future activities on the continent,” according to a company press release. 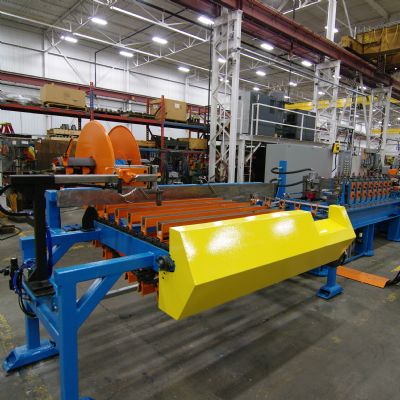