For its development of a “3D” automotive roof-rail tube, Shape Corp., Grand Haven, MI, has been nominated for the Swedish Steel Prize 2019. Shape Corp, is one of the four finalists for the prize.

“In the mid-2000s, we developed bending technology that could bend in one direction in the same plane, in line with our roll forming process, “explains Brian Oxley, product manager at Shape Corp. We called it 1D bending, and over the next few years, this technology progressed to handling bending in two directions on the same plane, and then three directions. We call this 3D bending.”

In 2011, Shape Corp. approached Ford with the profile concept, resulting in 3D roll-formed A pillars, made from cold-rolled 1700-MPa martensitic steel and currently used in several Ford vehicles, including the Ford Explorer and Ford Escape. 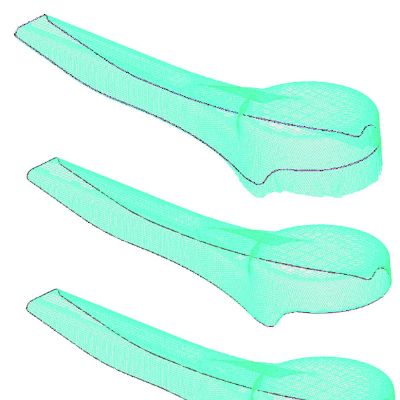