CI and Oak Ridge partnered in 2014 to develop the large-scale additive manufacturing system capable of printing polymer components as much as 10 times larger than currently producible, and at speeds 200 to 500 times faster than existing additive machines. The agreement aims to introduce significant new capabilities to the U.S. machine-tool sector.

BAAM is an industrial-sized additive machine, using a design and technology from CI’s laser platform. It was designed to allow 3D printing for the rapid production of large parts. Its ability to use commodity thermoplastic materials keeps part costs reasonable, according to company officials, and it offers open architecture for material vendors, which can lower material costs and allow for more options.

“BAAM will revolutionize the method and speed of prototyping, as well as the way tooling and production parts are made,” says Carey Chen, CI chief executive officer and president. “Aerospace and automotive markets already have been infused with additive’s technology, and the marine market is another prime candidate to benefit from its streamlining effects. Each new market is a catalyst for the usage of new and different materials.” 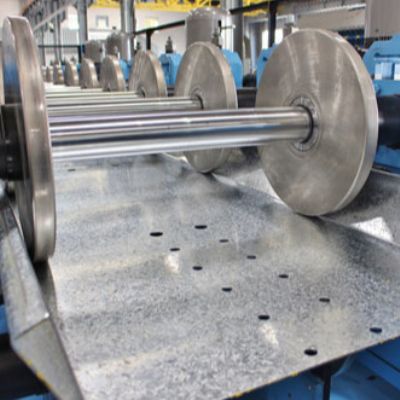