Thyssenkrupp AG announced plans to invest in a new production line at its Dortmund, Germany, plant that would nearly double the site's total output and boost its production of automotive-grade steel. Most of this steel would be destined for the European market, according to news reports.

The steelmaker said it plans to invest several hundred million dollars in a new vertical hot-dip galvanizing line, which would increase crude-steel production to 1.3 million tons/yr. from 700,000 tons/yr. Timetable for completion has not been announced. 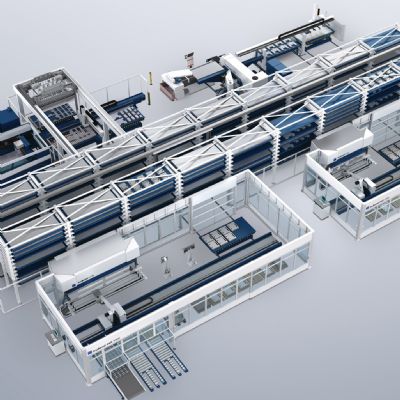 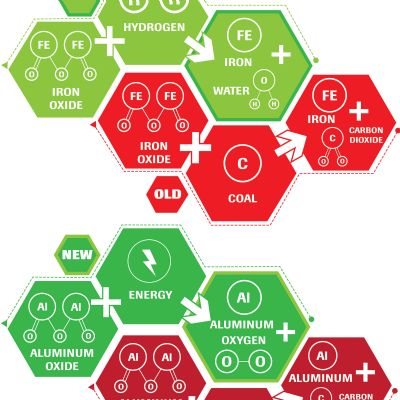