Costimator OEM V9.0 provides users with an expanded set of feature-based cost models for use in the system’s feature-based costing methodology. Its feature library includes cost models for prismatic and cylindrical machined components, sheetmetal fabrication and secondary nonmachining operations. The library enhances the design engineer’s ability to understand the impact that varying product-design alternatives have on cost, company officials say.

Another key feature of V9.0 is the addition of a new cost-model development tool called Cost Modeler, which enables users to develop their own process- or feature-based cost models.

Feature-based estimating enables design engineers to estimate the cost of alternative designs quickly and easily based on part features. 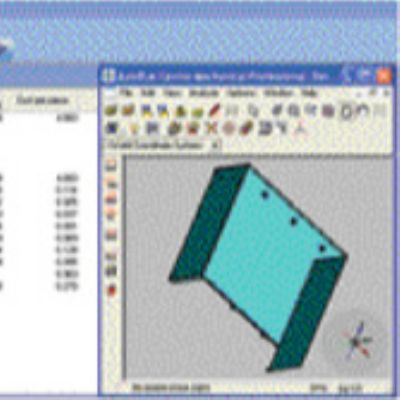 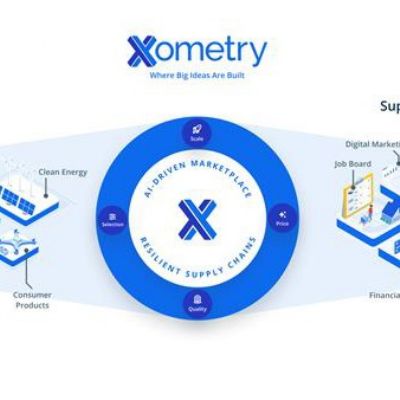