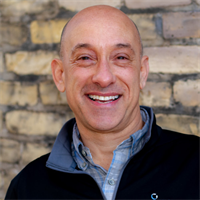 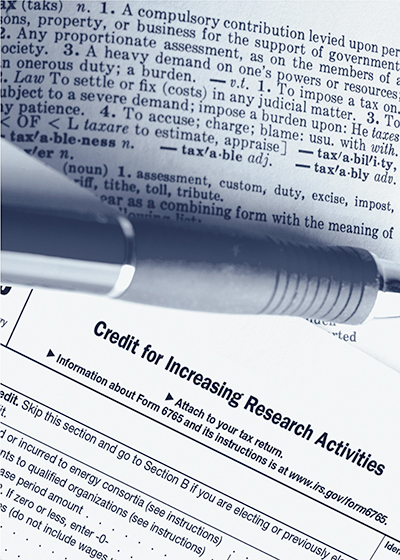 Originally proposed as a provision under the Innovators Job Creation Act, the IRS has made a significant change that could potentially make the Research and Development Tax Credit more attractive and easier to claim for many more small and midsize companies that qualify for the credit. However, for various reasons, many have not yet pursued this underutilized part of the tax code.

Part of the opportunity with the R&D Tax Credit—a dollar-for-dollar reduction of your taxes owed—is to claim the credit on your timely filed tax return. In addition, if a company has not claimed R&D tax credits in the past, it potentially could amend prior years’ tax returns and receive tax refunds—typically into the tens of thousands of dollars for each year.

“Many engineering-minded individuals have a tendency to view R&D in very narrow terms,” says Chuck Cederberg, CEO, Larson Tool and Stamping Co. “With the help of The Black Line Group, we came to understand the broader definition within the R&D Tax Credit provision. With that understanding, we could see and recognize the potential value of the R&D Tax Credit, which we have successfully taken advantage of since 2006.”

Prior to the latest rule change, to support their R&D tax-credit claim many companies, depending on when they were first started, were required to present data and documentation from as far back as the mid-1980s in order to stake a claim. Since coming up with data 20 to 30 years old is nearly impossible for many companies, amending for R&D Tax Credit opportunities in those years was not a viable option. However, that now has changed for manufacturers of all kinds.

Beginning on June 3, 2014, companies considering pursuing R&D Tax Credit claims on amended returns now have the option of choosing the Alternative Simplified Credit (ASC) calculation. The benefit: instead of having to go digging for decades-old data, the ASC only requires a company to look at its three prior years of qualified research expenditures (QREs), a much more reasonable and doable task. The one caveat with the new regulations is that the credit for the tax year being amended was not previously claimed on an original or amended return already.

While many manufacturers have been successfully claiming the R&D Tax Credit for years, many others have not been pursuing the credit because of their lack of documentation. These new rule changes should get companies thinking about revisiting the opportunity.

“We have almost a decade of success working with Black Line Group and using the R&D Tax Credit,” says Steve Peplin, CEO, Talan Products. “It is financially beneficial for us, and in fact a significant portion of our capital-expenditure budget each year has been coming from the credit. Of course, this makes us and other manufacturers who use it better companies. Since we are experiencing a manufacturing renaissance in America, it all helps. Manufacturing made America strong and it’s happening again.”

The definition of R&D for tax-credit purposes is much broader than people realize. Manufacturers of all kinds, including job shops/contract manufacturers, are doing R&D. If your company is not currently claiming the R&D Tax Credit, now is the time to see if you are leaving money on the table. MF 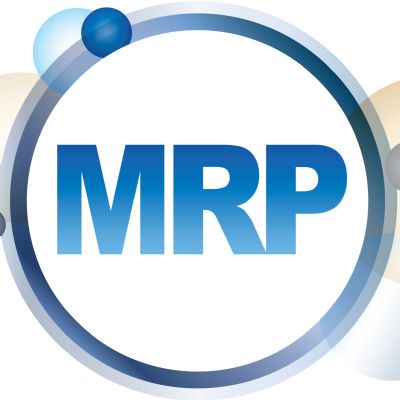