“In December, the industry saw growth in all geographic regions of the country as well as across the majority of manufacturing sectors,” says Douglas K. Woods, president of AMT. “The aerospace industry, which has been anemic since the spring due to the collapse of global travel, did significantly better than it has in many months. The November FAA approval of the Boeing 737 Max led to increased capital equipment investments by small and large companies that had financing dependent upon FAA approval in place for these investments. 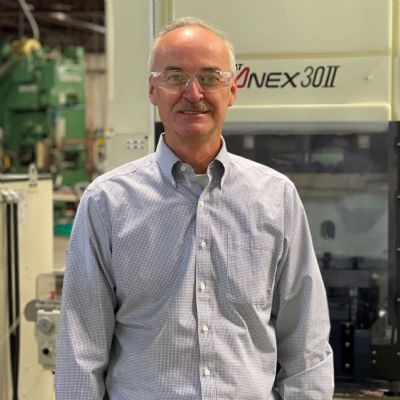 
Survey: Diversity in the Manufacturing Workplace