Company owners, chief executives and their top-tier managers have had to make a lot of tough decisions in recent months, and seemingly will for some time. There is no such thing as “business as usual.”

So, while the last 18 months or so have been consumed with operating under pandemic circumstances, a perfect storm of other events swirls overhead. Before the pandemic, wages had been rising at 2.5 to 3 percent. However, the current rate of wage growth reportedly is the fastest since the late 1970s and early 1980s. Hourly pay for the average worker has increased over the last year by 4.6 percent, and according to the most recent National Association of Manufacturers’ Outlook Survey, manufacturers on average plan to increase wages 3.5 percent and raise the pay of full-time employees by 3.8 percent.

At the same time, manufacturers expect costs for raw materials and other inputs to rise another 6.5 percent over the next few months, on top of the significant cost increases for materials already experienced. Add to all of that the fluctuations and unpredictability of automotive production, hinging on semiconductor supply, and the result has made for quite an expensive year or two for many metal formers.

“This is the most difficult time for suppliers that I have ever seen. If everything is wonderful for your company and you’re getting along with your customers and suppliers, and you don’t have any supply or pricing issues, stop listening. But that is not the world we live in now. On one hand, OEMs are experiencing extremely high profits, as are the material suppliers, where prices for some materials have quadrupled in a year.

“If you’re rational, you’d think that the suppliers also should be sharing in the profits,” Sharkey continued. “But while some OEMs are giving price increases, many are not, and neither are the Tier Ones.”

Sharkey’s message delivered loud and clear: While this may be the worst of times for many, it also may be the best time to negotiate a price increase. “It will take intestinal fortitude, and you have to do it the right way,” Sharkey said. “Don’t have a temper tantrum, but create a record of communication with letters and emails and make it clear that you require a revised PO within a specified amount of time to account for documented rising costs for labor and materials.

“Yes, you want to keep your customers happy,” Sharkey added, “we all do. But every day that goes by, when producing at below-market pricing, is a good day for them and a bad day for you. Protect yourself.” 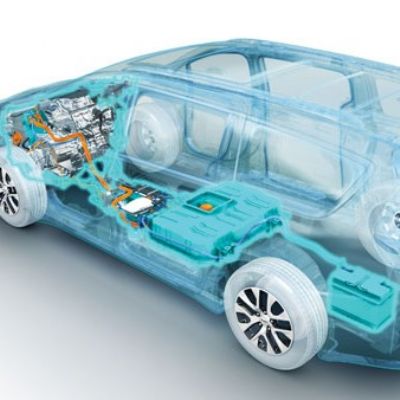 
Seismic Changes in Store for the Auto Industry 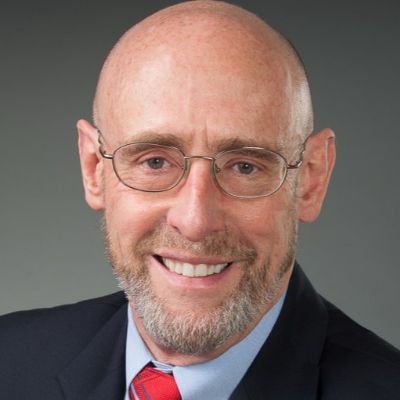