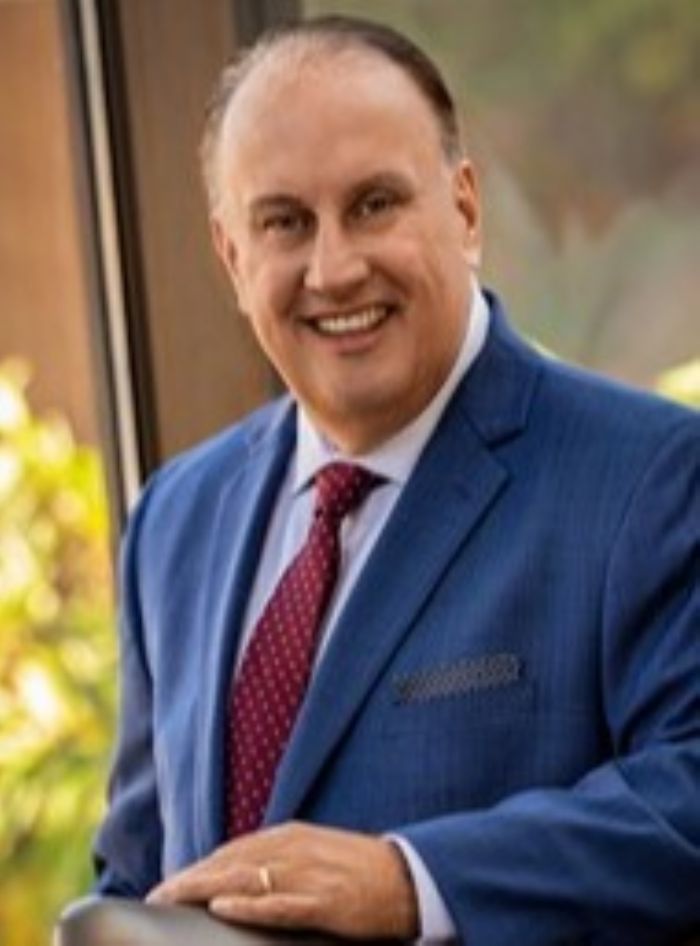 Fisher Barton, Watertown, WI, has named Scott A. Hoffman CEO of the company and its group of eight businesses in Wisconsin, Illinois and Texas, and in Vietnam. Hoffman previously served as vice president of the Municipal Products Group at Neenah Enterprises, Inc., and as president of the Wise Company, a Memphis, TN-based seating-system manufacturer. Hoffman takes over at Fisher Barton for interim CEO Craig Smith, who returns to his position as president of Fisher Barton TST in Sun Prairie, WI.

“Scott’s record of leadership and demonstrated expertise in the manufacturing sector make him an ideal person to lead our organization,” says David Wilkey, Board Chair of Fisher Barton.