Holtel started his career at BTD in July 1985 and transitioned to president of its Mexican operations in January 2016.  He is an acting member of the firm’s executive committee and its board of directors.


Fortify Your Factory with Talented Women 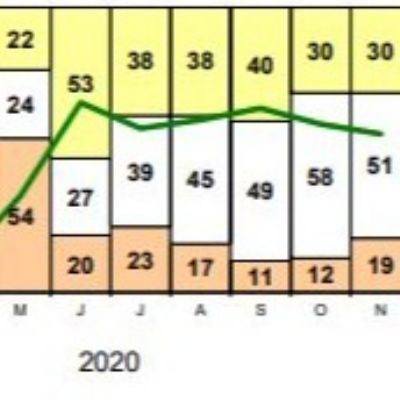 
More than Half of Metal Formers Forecast No Change in Busine... 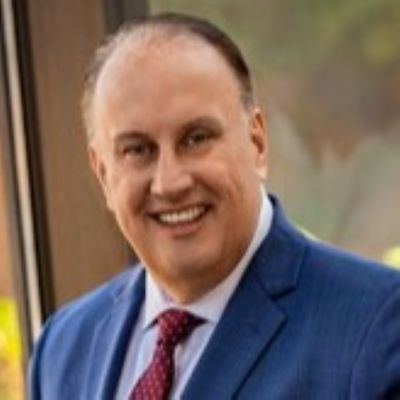