The year 1942, 80 short years ago, saw the birth of several prominent manufacturing companies, among them Bombardier, Freightliner and Epson. In 1942, a group of GE engineers known as the Hush-Hush Boys, after working nonstop for 10 months, introduced America's first jet engine. And, the price tag on a new 1942 Ford Super Deluxe sedan was just a tad over $900.

Also of significance in 1942: A group of 42 metal stamping companies created an organization to, among other objectives, share common concerns and disseminate technology and process improvements. With this issue of MetalForming, we celebrate the birth of that organization, known then as the Pressed Metal Institute (PMI) and today as the Precision Metalforming Association (PMA).

“The PMA of 2022 is a far cry from the association at its founding,” writes senior editor Lou Kren, retracing PMA’s history in his article beginning on page 26. “Today, PMA takes advantage of technology and communication advances, and shifting economic and societal patterns to remain not only relevant but essential to the success of the metal forming industry.”

These challenges and the strategies for overcoming them come to light in my “look-ahead” article (beginning on page 56), for which I interviewed industry experts from UHY LLP, as well as executives at four long-standing metal forming companies (PMA members all): Batesville Tool & Die, Marion Mfg., Weiss-Aug Group, and Wiegel Tool & Die.

Top of mind at UHY: the near-shoring movement, which has U.S. manufacturers engaged in a race to scale while expanding and illuminating the skilled-labor gap.

“Small to midsized companies must be creative when it comes to attracting and retaining talent,” explains UHY’s Tom Alongi, “branding their companies as forward-thinking and as showcases for leading-edge technology. That’s what’s attractive to the next generation.”

When it comes to developing a vision for the future of their companies, leaders of middle-market manufacturing companies that have been successful doing things the same way for years now must take a step back and really define, or redefine, their vision for moving forward. Says UHY consultant Dan Bruce:

“For many years, company leaders did not have to think too hard about these things, but today they must develop strategic roadmaps, determine what they want to be in 5 to 10 yr., and how they plan to get there. All of this in addition to what, for many, also is a period of leadership transition, especially with family-owned companies.”

I hope that you enjoy this information-packed special issue and invite you to share your thoughts on PMA as it celebrates its 80th year. Email me. 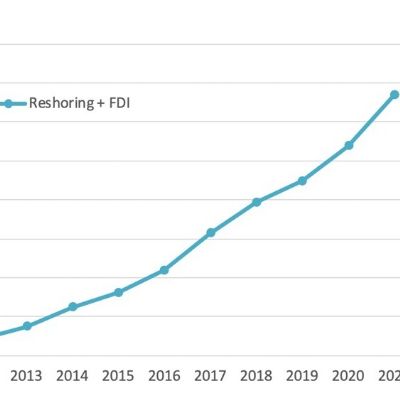 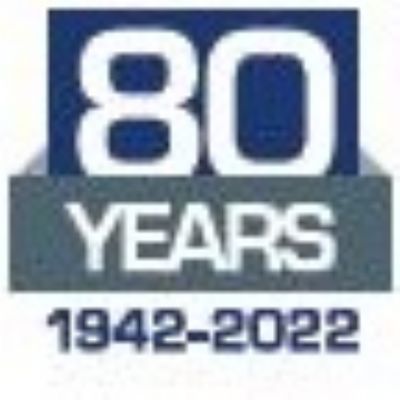