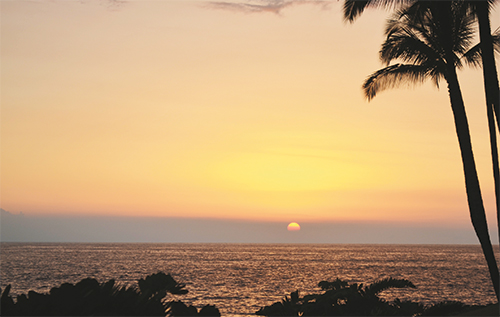 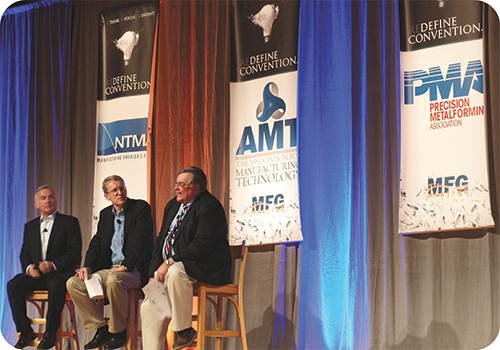 Also sharing the stage, to provide an economic outlook, were Dr. Ken Mayland, president of Clearview Economics, and John Walker, chairman of Oxford Economics. Mayland and Walker shared their differing perspectives on the impact of economic trends on manufacturing. Walker presented a talk titled, Map Your Market for 2013, while Mayland discussed The New Presidential Term: A New Economy, or More of the Same? A moderated panel discussion followed.

And, as als, there was time left over for networking—personal and professional, including a beautiful oceanside Luau. A golf outing at the Waikoloa Beach Resort Golf Club provided players with a spectacular view of the lava fields stretching along the Kona-Kohala coast.

We hope you enjoy this photo album documenting The 2013 MFG Meeting, and consider attending next year’s edition, March 5-8, 2014, at the Arizona Biltmore. To learn more, please visit www.themfgmeeting.com. MF 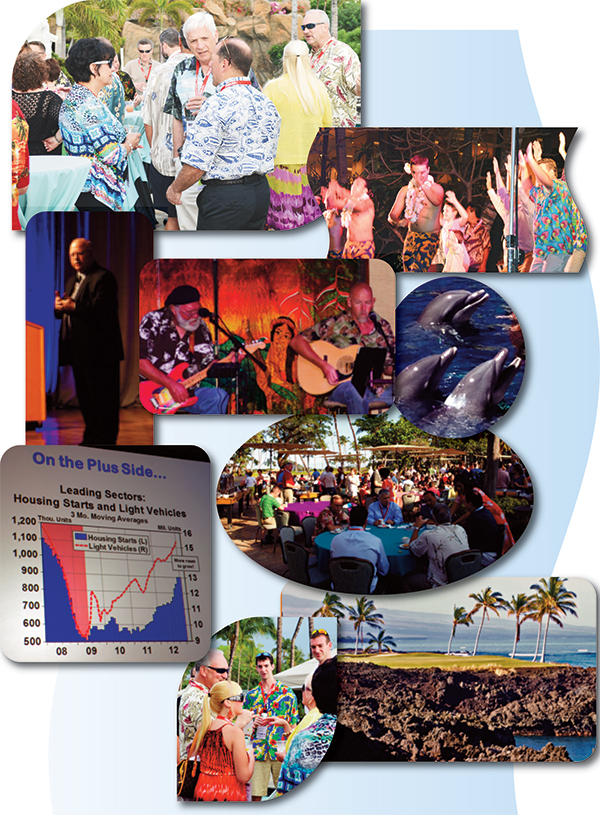