Metalforming manufacturing companies anticipate steady business conditions during the next three months, according to the February 2018 Precision Metalforming Association (PMA) Business Conditions Report. The report is an economic indicator for manufacturing, sampling 116 metalforming companies in the United States and Canada. The February report shows that 48 percent of participants forecast an improvement in economic activity during the next three months. Another 49 percent expect no change and only 3 percent believe that economic activity will decline.

“The Trump Administration has shown strong leadership on important policy initiatives like tax reform and infrastructure, which give confidence to U.S. manufacturers,” says PMA President Roy Hardy. “The Administration should continue its support for domestic manufacturing by resisting calls to place restrictions on steel imports, a move that would limit American manufacturers’ ability to make value-added products here at home and undermine our competitiveness around the world.”

Metalforming companies also anticipate a rise in incoming orders during the next three months, with 53 percent predicting an increase in orders, 45 percent expecting no change, and only 2 percent forecasting a decrease in orders. 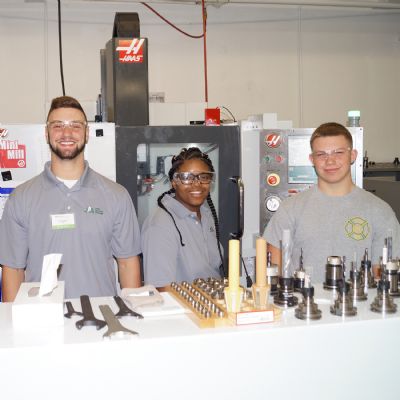