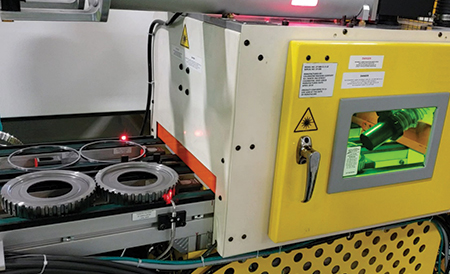 Coldwater Machine Co. now offers design and build capability for laser ablation systems, which provide an alternative to traditional surface finishing. The systems can be designed for stand-alone operation or for integration into any manufacturing process that requires cleaning of parts prior to another operation.

Recently, Coldwater integrated a 3 by 3-ft. laser ablation station around existing automation within a laser welding cell. Here, the components for cleaning travel on a conveyor into a Class 1 laser enclosure with glass specifically tinted for viewing of laser processes. The door then comes down to enclose the part and shield the light emitted from a 100-W laser. Situated on a servo-driven powered slide unit, the part is raised and rotated 360 deg. to ensure removal of any dust, oil, coolant and debris from all sides. 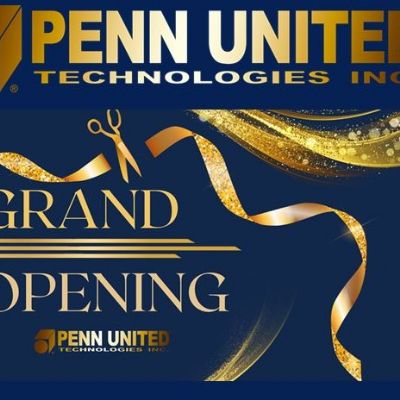