Only a limited number of companies in the United States have earned the SAFRAN/SNECMA-approved supplier status, according to SCA officials. 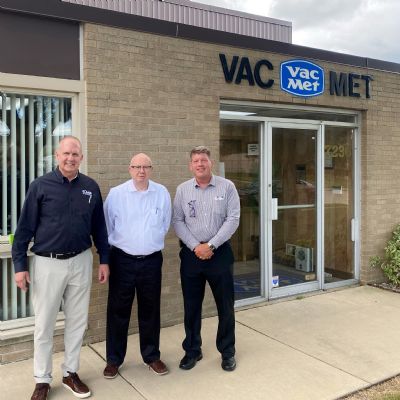 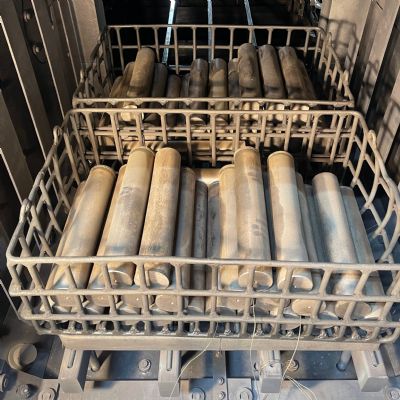