LVD Co. NV, with headquarters in Gullegem, Belgium, announced it has been awarded an order from Kawasaki Heavy Industries, Minato, Japan, for a custom-built, 1000-ton Synchro-Form press brake.

The equipment, which maintains maintains angular consistency and the required geometric profile, will be used to produce large panels for the fuselages of commercial aircraft. In addition, the press brake enables an in-process automatic quality control when handling, positioning and bending large parts with multiple bends. 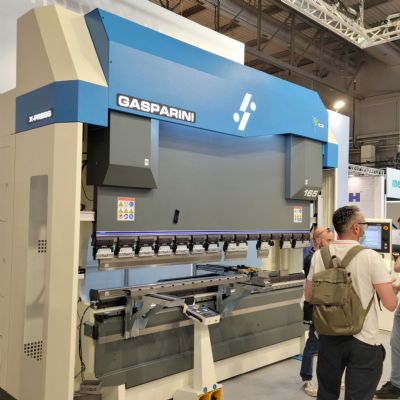 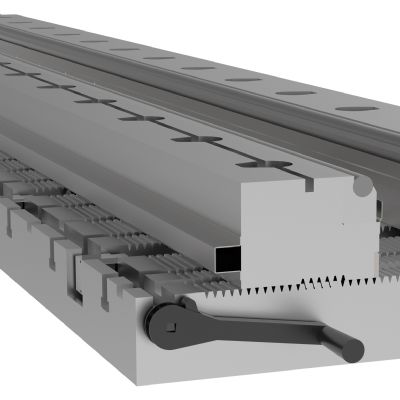