Internal combustion engines, albeit losing their once top position in the automotive industry, generate excessive heat—around the engine and its exhaust components. If not properly insulated, high temperatures may cause thermal damage to body components, electronics and internal trim. Typically, an embossed and formed heat shield (Fig. 1) is used for protecting the rest of the car from excessive heat. 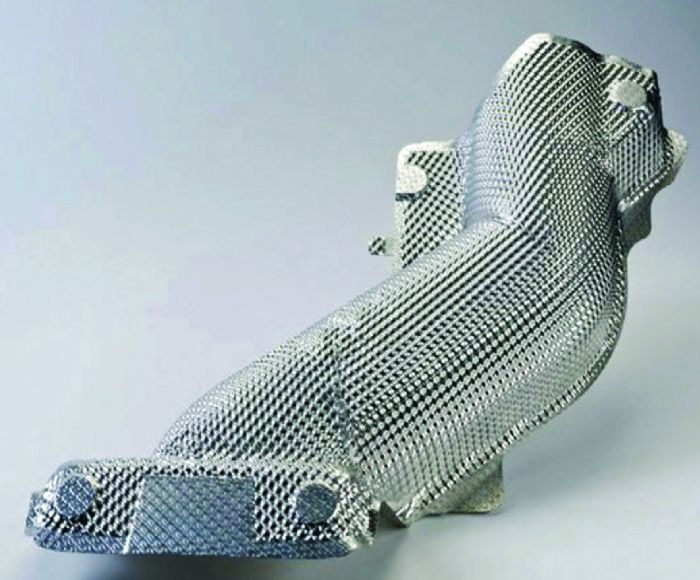 Most heat shields are stamped from 0.3 to 0.5-mm, 1000- or 3000-series aluminum; when double sheets are used, sheet thickness may be as low as 0.2 mm. 1050-O or 3004-O materials are delivered as coil, then roll-embossed to have hexagonal or hemispherical bulges. Embossing adds stiffness to the extremely thin sheet, while also increasing surface area and reflectivity to improve heat dissipation and reflectivity. However, embossing also hardens the sheet, possibly detrimental to the second forming operation. Once an O-temper sheet is embossed, it should be renamed as H114.The ratio of bulge height to diameter affects the amount of thinning and hardening that occurs. Embossing can improve formability, but only if the geometry is optimized. 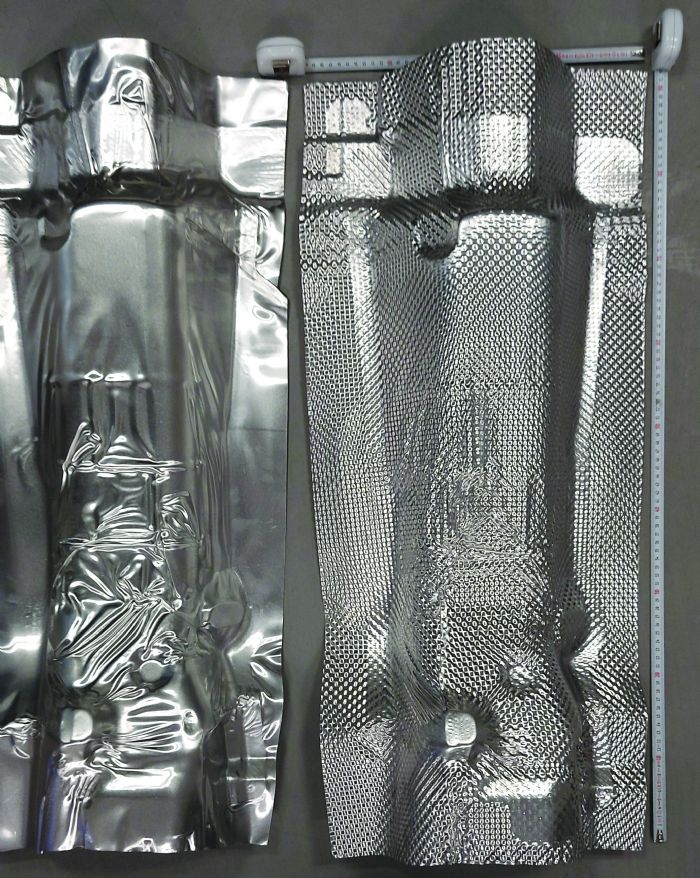 During the second metal forming step, blanks are cut from the embossed coil. Here, cut-to-length rectangular blanks can be used to reduce costs; a blanking die may be required for some geometries. The blanks then transfer to a forming press. To reduce costs, crash forming—requiring only a punch and a die—is preferred, rather than draw forming, which requires a blankholder.

Wrinkles nearly always appear when crash forming thin sheet. However, because heat shields typically are unexposed and their primary duty is not visual but thermal, automakers accept some wrinkles. The critical issue: The height of the wrinkles must not cause any problems during assembly.

During sheet metal forming, wrinkles occur due to low stiffness of the sheet and compressive stresses during forming. Luckily, embossing increases sheet stiffness and, therefore, helps to reduce wrinkling (Fig. 2). If wrinkles cause problems during assembly, draw forming may be required rather than crash forming, using either a force-controlled blankholder or local pads, depending on part geometry.

Edge cracks occur during forming of stretch or shrink flanges. If edge cracks occur only occasionally, the metal former may scrap any cracked parts. However, frequent cracking requires changes to the forming die or the embossing ratio, whichever is acceptable to the customer.

Local necks can create issues related to noise, vibration and harshness. In rare instances, they can cause splits after some time in service, due to vibration. They commonly appear around sharp radii. Compared to body-in-white parts, necking may be easier to spot on a heat shield. Before necking initiates, it is common to see a flattening of the embossment. The part may be acceptable if there is no risk of split.

Overlaps occur when wrinkles are flattened between the punch and die. After trimming, sharp edges may occur around the part, which can cause safety hazards as well as geometric problems during assembly. Metal formers can scrap parts with overlaps, or rework them.

To investigate simulation of heat-shield production, we modeled the roll-embossing and crash-forming processes in two commercially available simulation programs. We used an initial rectangular blank cut from 0.5-mm-thick 1050-O aluminum.

During crash forming, very high wrinkles may appear (Fig. 3). At bottom dead center (BDC), the wrinkles are flattened, as are the embossments in some assembly areas; the highest wrinkles are observed around 5 mm before BDC.

Metal forming simulation can help a designer reduce costs by:

1. Optimizing the initial blank dimensions. If possible, start with a rectangular blank to save significant capital and operational expenses—made possible by employing shear cutting rather than a blanking line.

2. Optimizing the embossment ratio for formability (if customer specifications allow). One also can use the final geometry of the metal forming simulation (typically exported as an STL file) and perform thermal simulation to evaluate heat shield performance.

3. Optimizing the forming process. If possible, avoid any pads or blankholders (i.e., employing crash forming) to reduce costs for building and maintaining the tool. However, scrap rates may be high. Metal forming simulation can help determine the optimum solution. Most of the failure modes explained here (apart from edge cracks, which may require additional material-characterization tests) can be predicted by simulation. Any potential rework on the tool can be performed virtually on the computer screen. MF

This study is a joint work with Aksel Muti of TKG Automotive R&D, Bursa, Turkey. 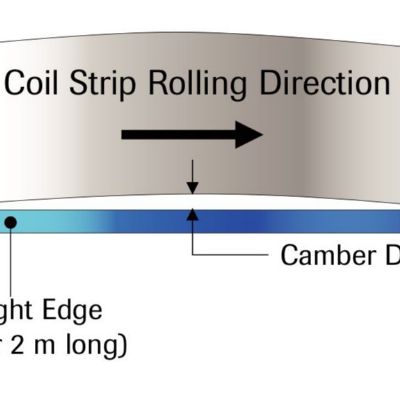 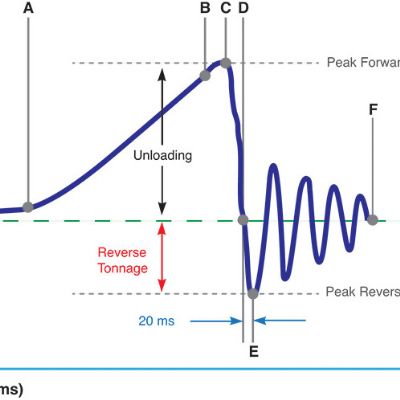