Accuride Corp., Evansville, IN, a supplier of components to the commercial-vehicle industry, and Italy-based CLN Group announced that Accuride has acquired a majority stake in steel-wheel manufacturer Gianetti Ruote S.r.l. from the MW Italia wheels division of CLN S.p.A. CLN, through MW Italia, will retain a minority interest in the business.

The partnership, which gives Accuride immediate long-term supply contracts with key global OEM customers in Europe, advances the company’s strategy to become a leading wheel supplier to the global commercial-vehicle industry, according to company officials. The business will retain its headquarters and principal manufacturing and engineering facility near Milan, Italy. 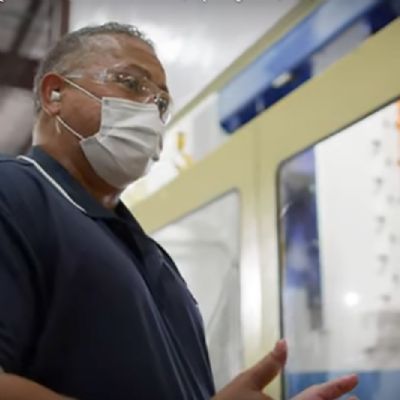