Most presses using eddy-current clutch/brake controllers have been operating outside of OSHA and ANSI safety regulations for power presses, according to Cieco officials. With the Automator II interface, users can comply with the latest safety standards and still maintain the speed regulation and features of their eddy-current controller. 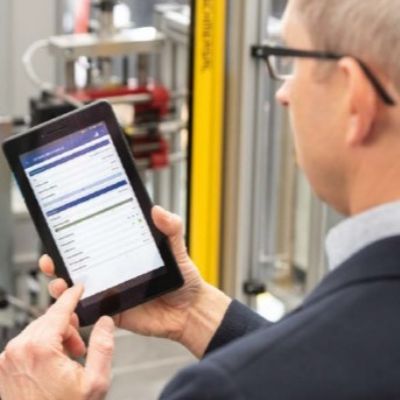