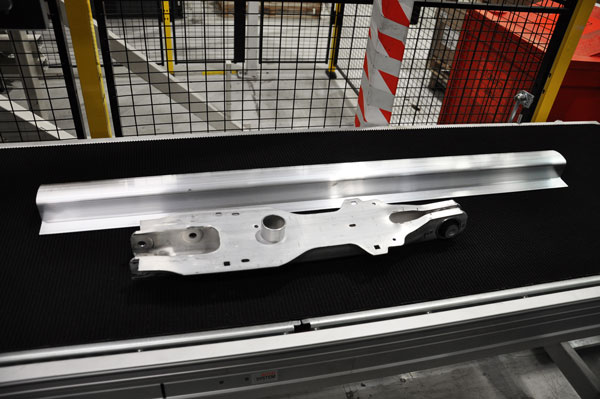 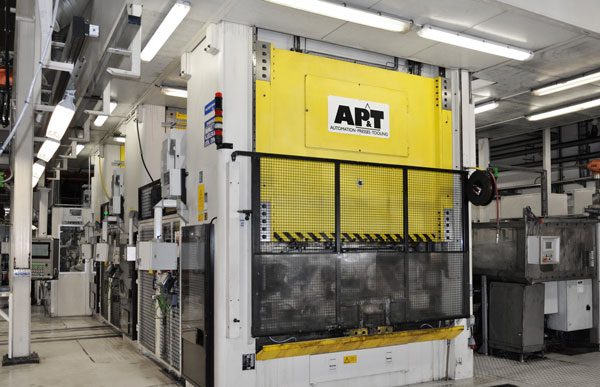 Cobots and the Next-Gen Workforce